The Russian Revolution of October 1917: Home

The Russian Revolution took place in 1917, during the final phase of World War I. It removed Russia from the war and brought about the transformation of the Russian Empire into the Union of Soviet Socialist Republics (USSR), replacing Russia’s traditional monarchy with the world’s first Communist state. The revolution happened in stages through two separate coups, one in February and one in October. The new government, led by Vladimir Lenin, would solidify its power only after three years of civil war,  read more... 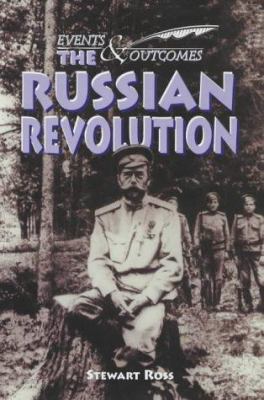 Discusses the background, historical context, and events of the Russian Revolution. 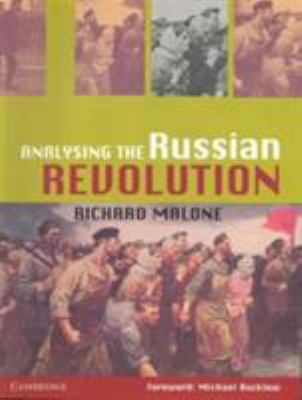 This text tells the story of the Russian Revolution, including the sequence of events, main characters, key ideas and concepts. This is done by providing narrative on the revolution, documentary evidence, analysis of historians' arguments and activities. This is significant as no other book on the market includes all of these elements. The structure of the book will allow for analysis around the political, social and economic changes and continuities. It will include a range of sources: contemporary accounts, historians' accounts, and visual representations. It will be an active text with a range of questions for students to complete. There will also be activities that recognise students learn in different ways. The text is up to date and includes the historiography of the revolution since the end of the Communist period. The language level is accessible for the vast majority of VCE students. 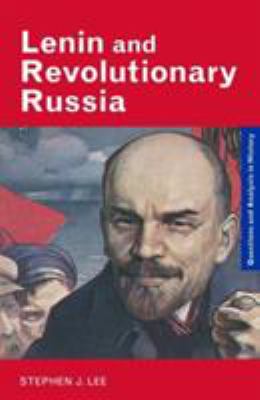 Lenin and Revolutionary Russiaexamines the background to and the course of the Russian Revolution of 1917 and Lenin's regime. It explores all the key aspects such as the development of the Bolsheviks as a revolutionary party, the 1905 Revolution, the collapse of the Tsarists, the Russian Civil War and historical interpretations of Lenin's legacy to Russian history. 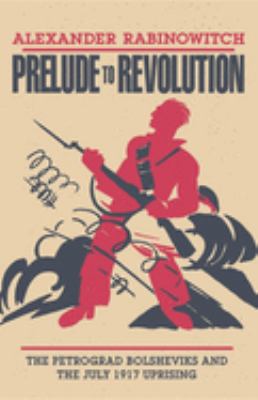 ... an expert work... remarkable for its objectivity, judiciousness, and its sure handling of the available evidence." --Political Science Quarterly ... a fine piece of historical writing." --Soviet Studies An able and scholarly inquiry into the perplexing abortive Petrograd uprising of June and July 1917... a very interesting view of revolutionary action on the local level." --Foreign Affairs First published in 1968, this pioneering study of revolutionary events in Petrograd in the summer of 1917 revised the established view of the Bolsheviks as a monolithic party. Rabinowitch documents how the party's pluralistic nature had crucial implications for the outcome of the revolution in October. 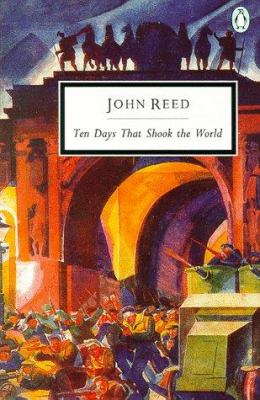 Ten Days That Shook the World

John Reed conveys, with the immediacy of cinema, the impression of a whole nation in ferment and disintegration. A contemporary journalist writing in the first flush of revolutionary enthusiasm, he gives us a record of the events in Petrograd in November 1917, when Lenin and the Bolsheviks finally siezed power. Containing verbatim reports both of speeches by leaders and the chance comments of bystanders set against an idealized backcloth of the proletariat soldiers, sailors, and peasants uniting to throw off oppression, Reed's account is the product of passionate involvement.

Sketches and songs about the Russian Revolution in 1917

Russia, the Kievan Rus, and the Mongols

Russian Revolution timeline 1904-1905: lists significant events and developments in tsarist Russia during 1904 and 1905.

Russian Revolution timeline 1918-1919: lists significant events and developments in Soviet-controlled Russia in 1918 and 1919.

Russian Revolution timeline 1920-1924: lists significant events and developments in Soviet-controlled Russia between 1920 and 1924.