Koori people are a visible presence in the central district and remain so until the 1830s, when more begin to join others already having retreated to lesser-known areas around the Harbour. The historian Karskens ask 'What became of those early intimacies, the deep wonder and admiration for women's skills, the early officers' gallant gestures, and Phillip's and Dawes's attempts to provide a safe haven for Aboriginal women? one by one, the officers sailed away; their actions and words failed to become a template for the future time. Although some high profile women were well known and received by modicum of clear and sympathy, the townsfolk became utterly indifferent to girls like Lainey Cabbage who were afforded some white women privileges, but offered Aboriginal women little protection.' (Karskens, p.420) 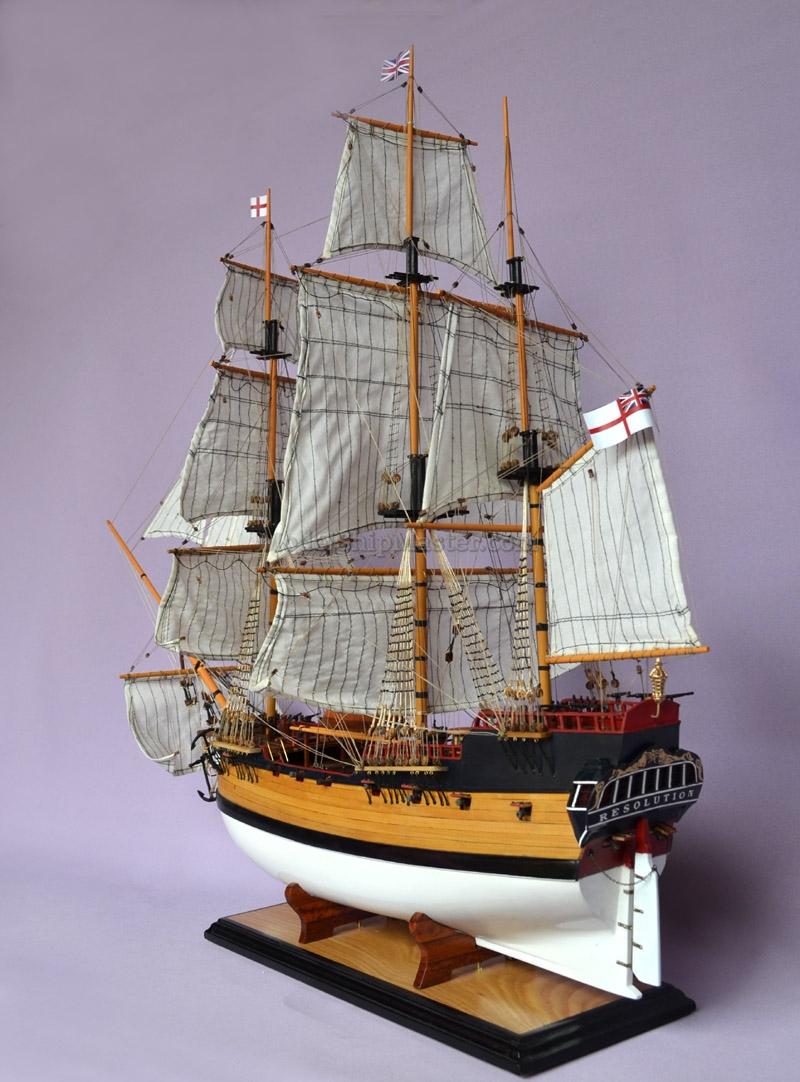