Where was ancient Egypt?

Although the ancient Egyptians did not live in isolation, mountains to the south and deserts to the east and west of the Nile River helped them to develop a culture uniquely Egyptian.

Before civilisation, early humans came to the Nile River to hunt, fish, and gather food, eventually leading to permanent settlements. Several towns grew and as time passed, kingdoms developed. The change from nomadic hunter-gatherers to civilised living followed the same pattern as other places around the world: farming provided extra food, which allowed the division of labour, which allowed the development of government and religion and the creation of social classes.

Starting around 5500 BCE, two major kingdoms developed along the Nile. Historians call them Upper Egypt and Lower Egypt.  Around 3200 BCE, Egypt was brought together under one ruler — King Narmer (sometimes called Menes).  This is recognised as the beginning of the Egyptian civilisation. 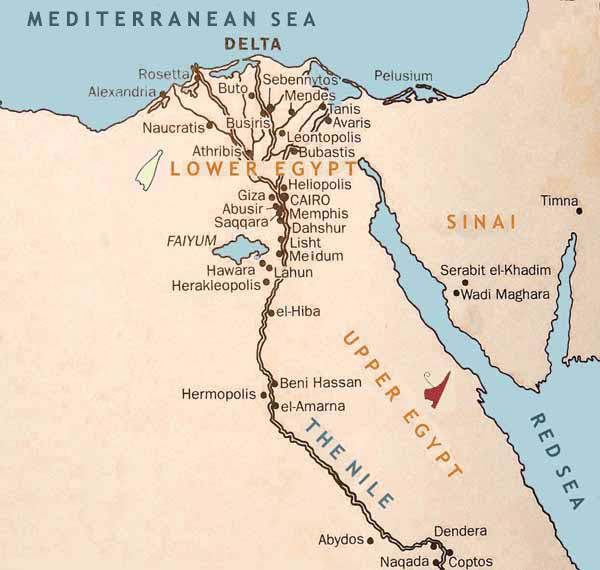 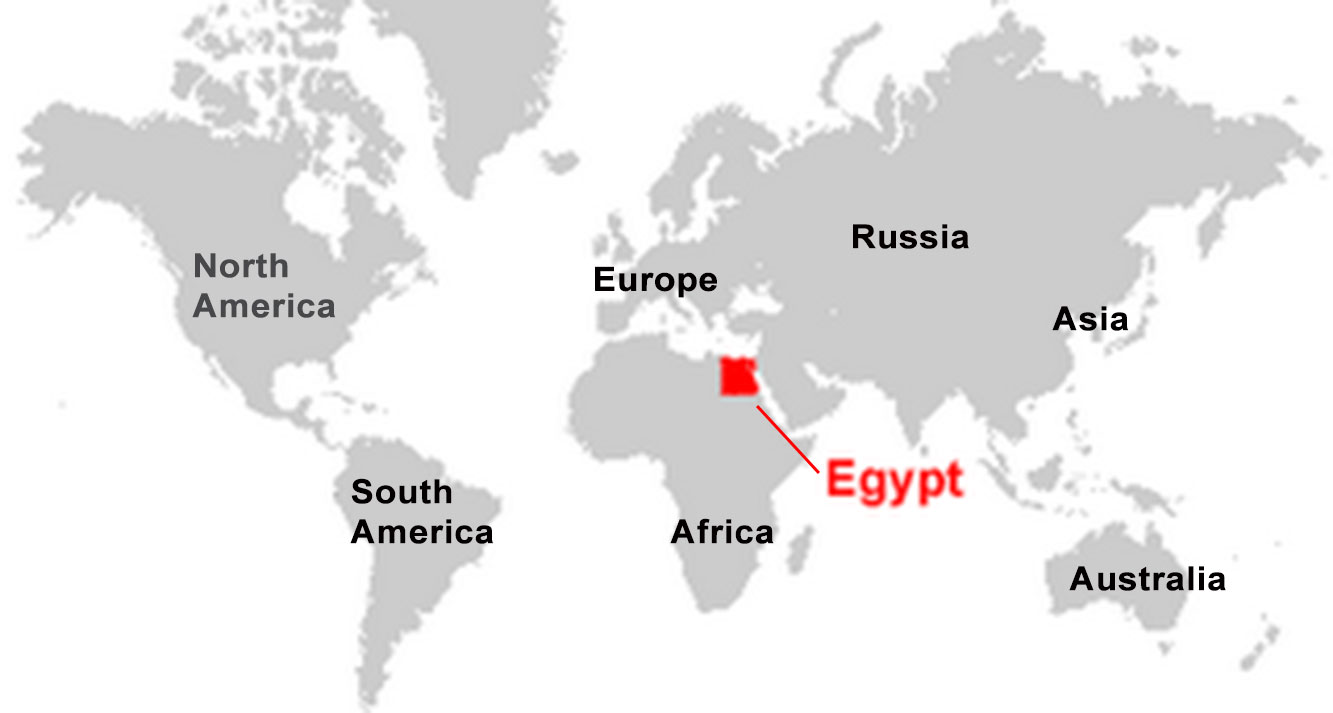 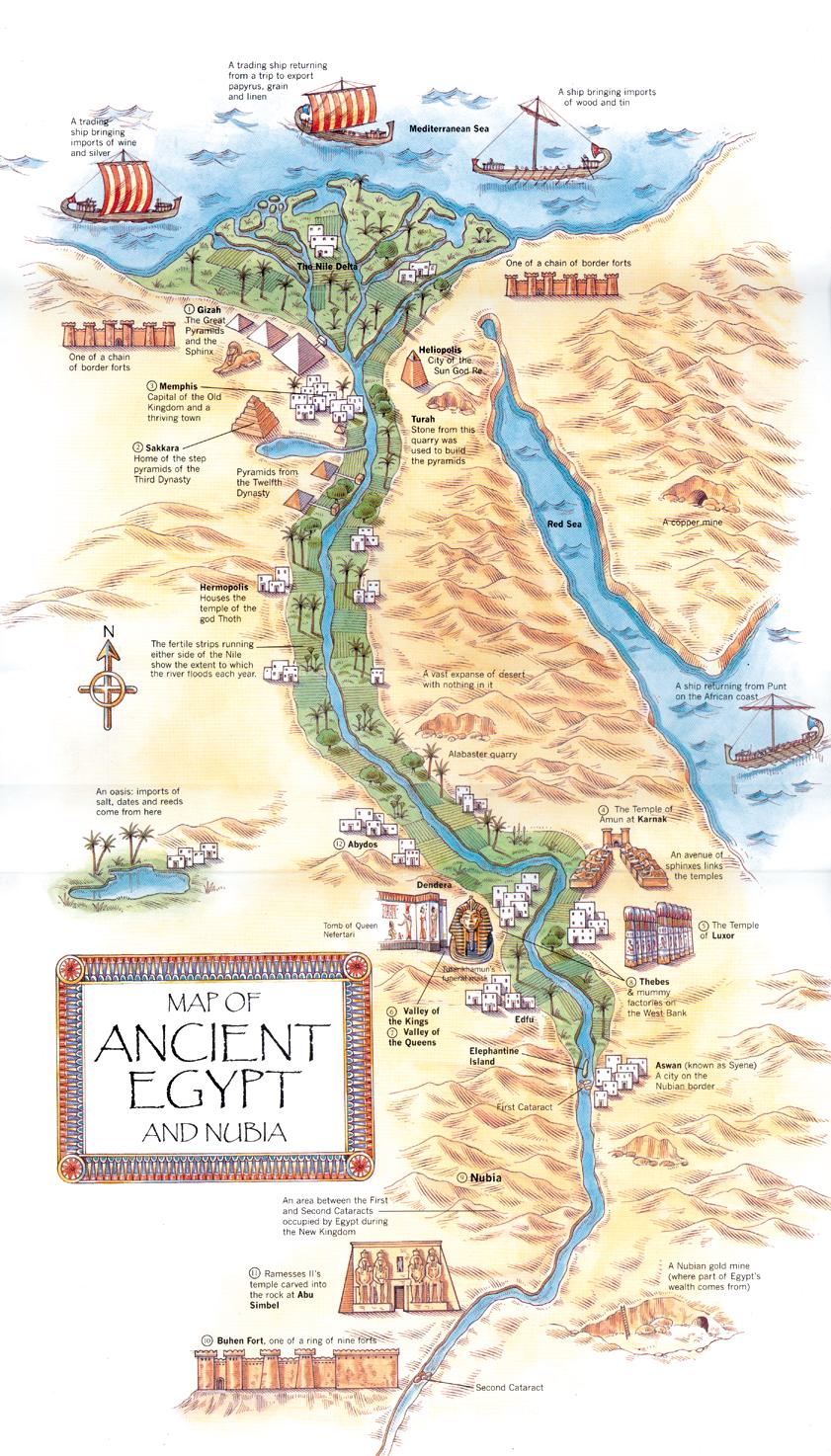