Research Guide : The Making of the Modern World [1750-1914]: Experience for groups during the Industrial Revolution

How did different groups experience the Industrial Revolution?

The Life of the Industrial Worker in 19C England

When workers lost their employment-- which they might do at the end of the job, of the week, of the day or even of the hour — they had nothing to fall back upon except their savings, their friendly society or trade union, their credit with local shopkeepers, their neighbours and friends, the pawnbroker or the Poor Law, which was still the only public provision for what we now call social security. When they grew old or infirm, they were lost unless helped by their children, for effective insurance or private pension schemes covered only a few of them. Nothing is more characteristic of working-class life, and harder for us to imagine today, than this virtually total absence of social security.

Hobsbawm, Eric. Industry and Empire: The Birth of the Industrial Revolution, p. 133.

Article on child labour by Emma Griffin
Published: 15 May 2014

Industrialisation led to a dramatic increase in child labour. Professor Emma Griffin explores the dangerous, exhausting work undertaken by children in factories and mines, and the literary responses of writers including Charles Dickens and Elizabeth Barrett Browning. 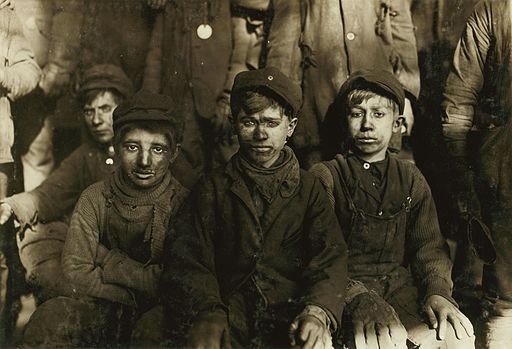 The origins of London slums date back to the mid-eighteenth century, when the population of London, or the “Great Wen,” as William Cobbett called it, began to grow at an unprecedented rate. In the last decade of the nineteenth century, London's population expanded to four million, which spurred a high demand for cheap housing. London slums arose initially as a result of rapid population growth and industrialisation. They became notorious for overcrowding, unsanitary and squalid living conditions. Most well-off Victorians were ignorant or pretended to be ignorant of the subhuman slum life, and many, who heard about it, believed that the slums were the outcome of laziness, sin and vice of the lower classes. However, a number of socially conscious writers, social investigators, moral reformers, preachers and journalists, who sought a solution to this urban malady in the second half of the nineteenth century, argued convincingly that the growth of slums was caused by poverty, unemployment, social exclusion and homelessness. 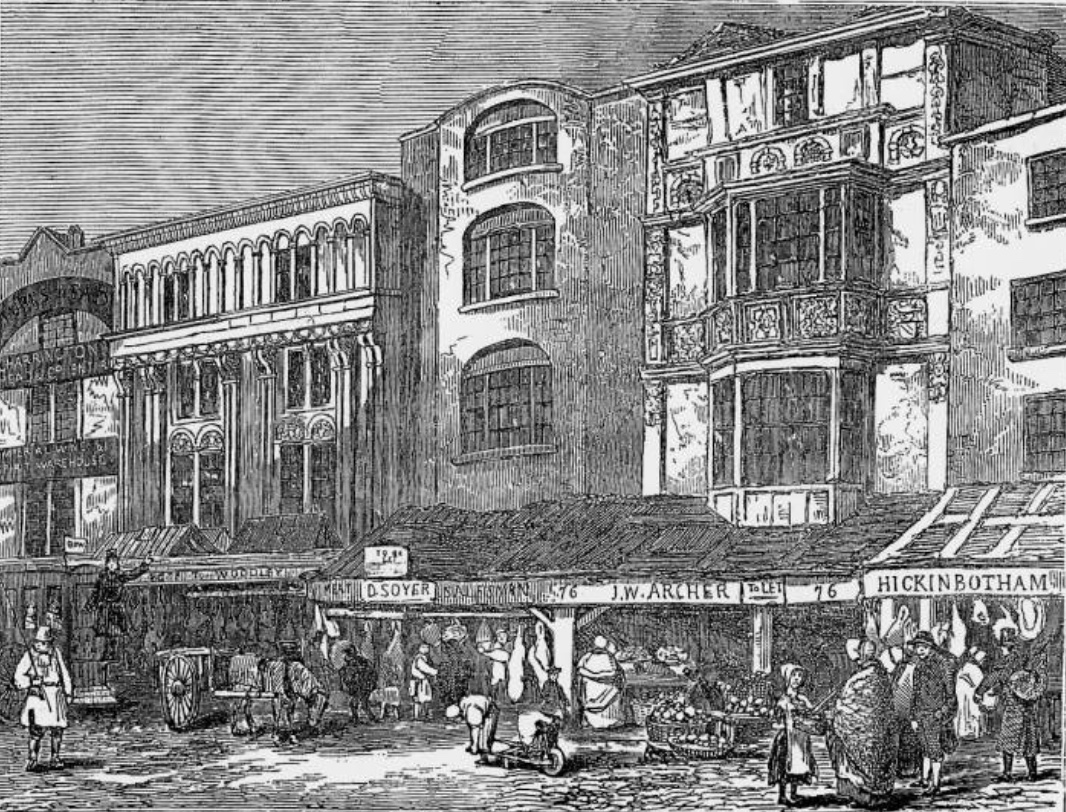