Why we need to remember the Frontier Wars 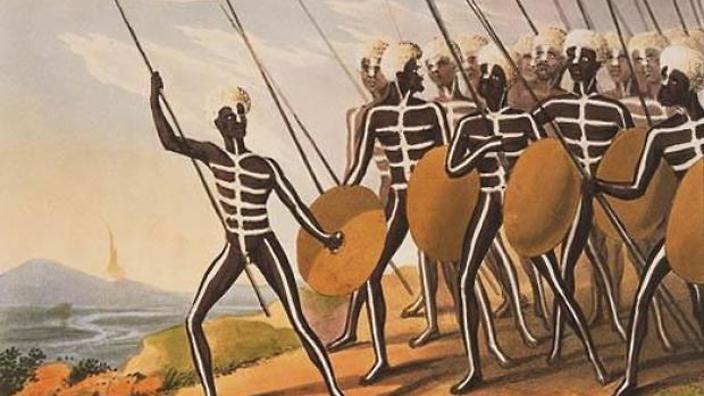 Although not evident at the Australia War Memorial in Canberra, war was waged in these shores, on this soil. War began in the South East of the country, and spread slowly but surely across the rest of the continent. Conflict was protracted and anguishing, but our warriors’ resistance was widespread and persistent, writes Jidah Clark. 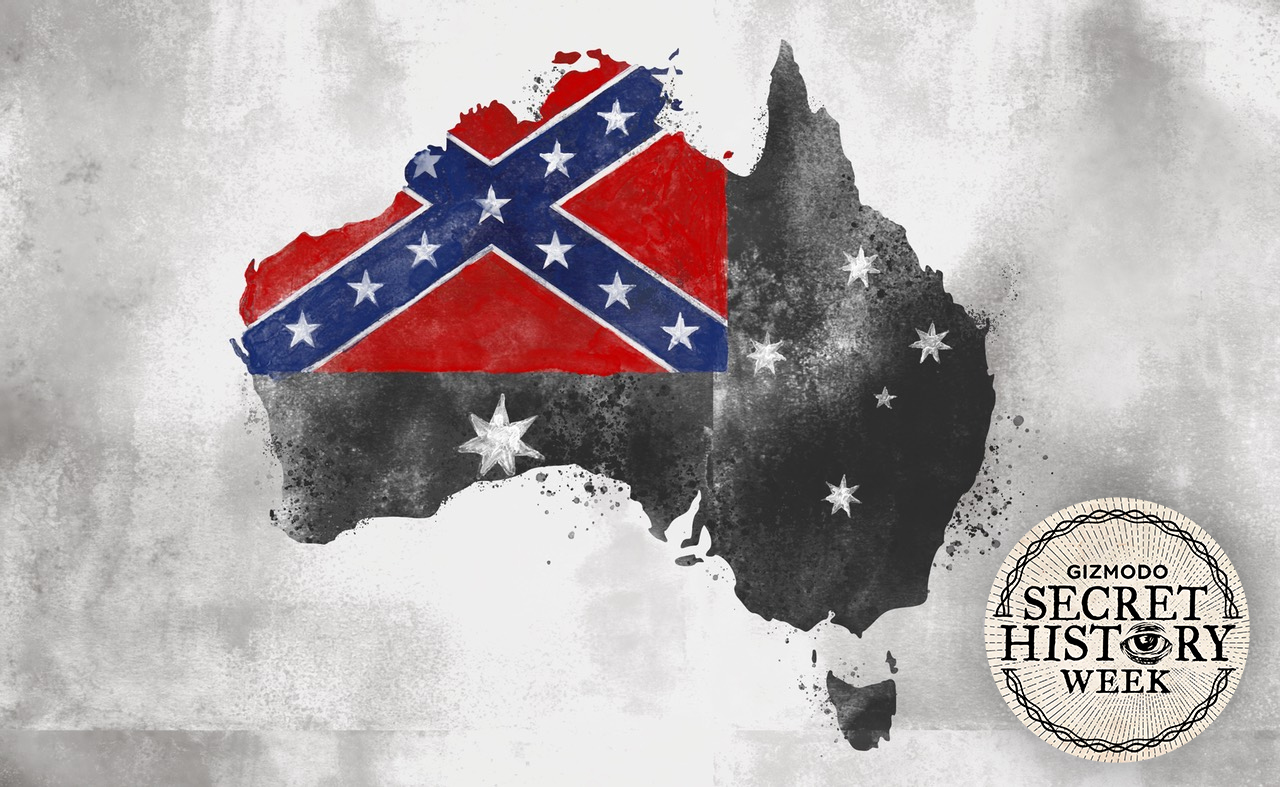 Australia's history is not a secret to most Australians, but you might not know some of the finer details and it may come as a shock to the rest of the world. Today, the majority of Australians take pride in being part of a multicultural, multi-ethnic society. But much like the United States, Australia has a brutally racist history. 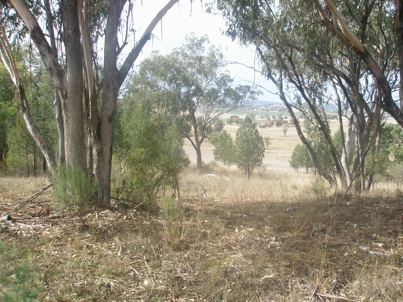 One of the most well known examples of frontier war violence, the Myall Creek Massacre is often remembered as the first case where the European perpetrators were brought to trial and eventually hanged for the murders of Aboriginal people.

This photograph is taken from the ridge where the massacre occurred, looking down towards the old station. 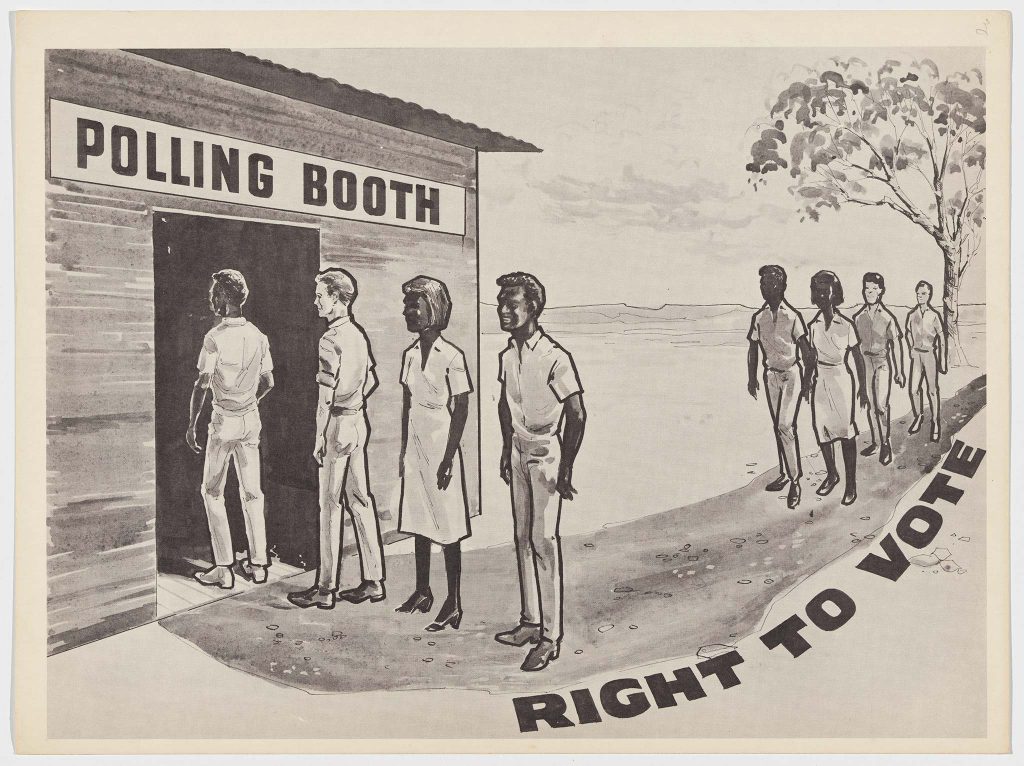 On May 27, 1967, Australians voted in a referendum to change how Aboriginal and Torres Strait Islander people were referred to in the Constitution. Explore these personal stories, opinions and historical recordings of what happened. Read more... 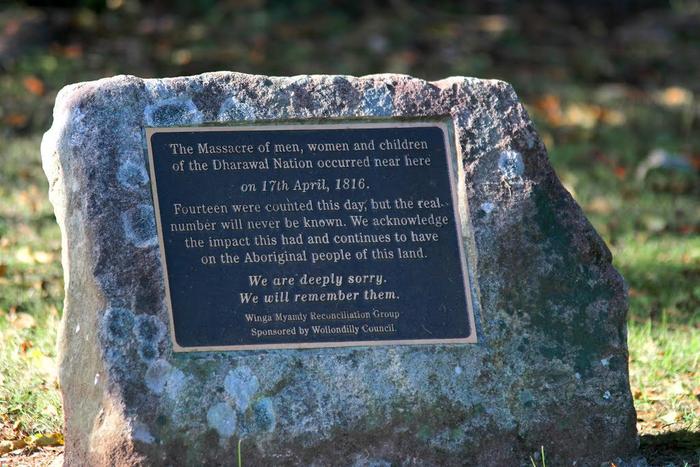 In the late evening of April 16, 1816, Captain Wallis, a British Naval Officer, and his troops fired upon a camp of Aboriginal people before driving them towards the cliff edge at Broughton Pass near Appin, NSW. The official death toll of the massacre was fourteen however, many others are believed to have perished. The regiment had been sent by Governor Lachlan Macquarie to, according to his diary at the time, ‘rid the land of troublesome blacks’.

The ABC's special topic on the apology 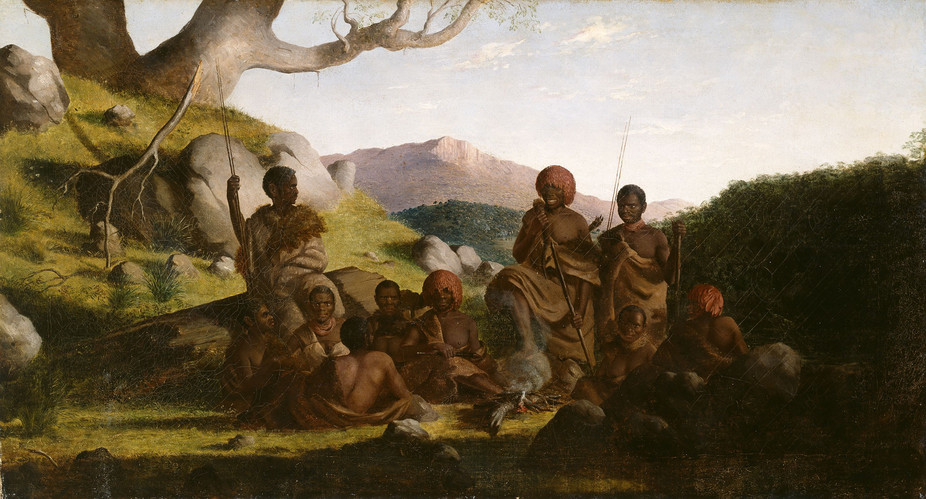 Tasmania’s Black War (1824-31) was the most intense frontier conflict in Australia’s history. It was a clash between the most culturally and technologically dissimilar humans to have ever come into contact. At stake was nothing less than control of the country, and the survival of a people.

My dad is a Wiradjuri man. He comes from a long line of warriors. When the British crossed the Blue Mountains and came to our land, the Wiradjuri met them with a fierce resistance.

In the 1820s, the Sydney Gazette described the conflict between the Wiradjuri and the whites as a "war of extermination". The government imposed martial law and white raiding parties were formed to go after the blacks. Read more...

This clip features as interview with a Gamilaroi woman Donna Meehan, who was taken from her family in 1960 and adopted by a white family. In this clip Donna explains how confused and isolated she felt as a teenage Aboriginal woman growing up in non-Aboriginal family and community.