The Spanish Conquest of the Americas: Introduction

Towards the end of the 15th century, a period of discovery and exploration began in Europe. In 1492, explorer Christopher Columbus discovered the islands now known as the Bahamas. This marked the beginning of the Spanish conquest of the Americas.

Driven by a desire for wealth, power and territories, countries such as Spain sent explorers known as conquistadors (conquerors) in search of new lands and trade routes. When the Spanish arrived in the Americas, there were two dominant empires there - the Aztec Empire and the Inca Empire. Despite their advanced societies and cultures, the Spanish saw these Indigenous peoples as primitive, godless 'savages'. They quickly set to work enslaving their people and devastating their cultures. 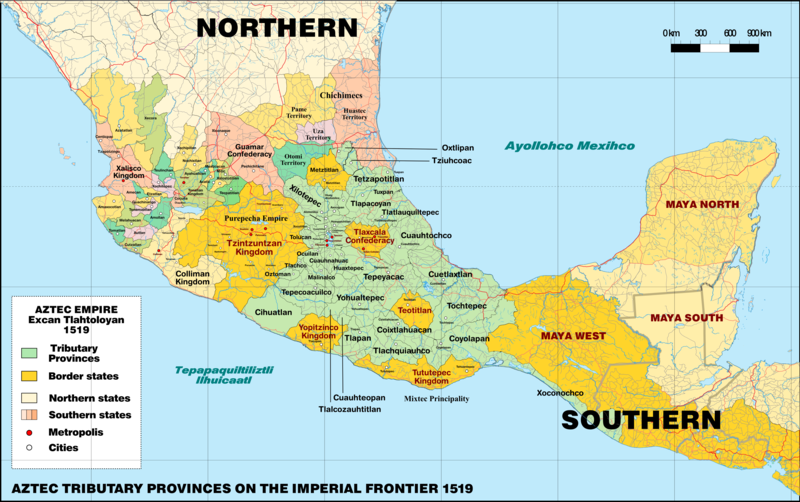 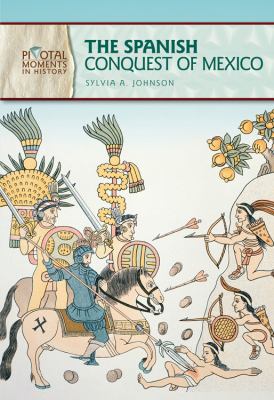 The Spanish Conquest of Mexico

Can the conquest of one city change the world? In 1519, two powerful empires - Spain and Mexica (Aztec) - were hungry for expansion in central Mexico. Led by emperor Motecuzoma II, the Mexica people had subdued their native enemies and now controlled a sprawling territory with the great city of Tenochtitlán at the center. Then the Spanish conquistador Hernán Cortés led an attack on the Mexica empire. Although the Spaniards had horses and guns, both unknown in the Americas, the Mexica outnumbered them five hundred to one. the Spaniards had no chance of success without the help of native allies unhappy with Mexica rule. What followed was a desperate war that lasted two years, cost thousands of lives, and left Tenochtitlán in ruins. In 1521 Cortés declared Mexico a colony of New Spain. 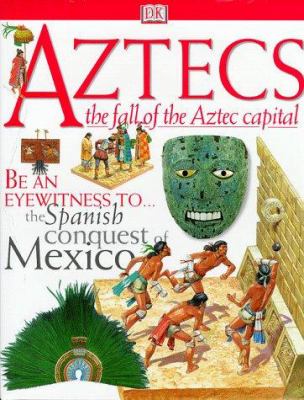 Aztecs: the fall of the Aztec capital

Follow the dramatic account of the end of the Aztec empire. Travel with Hernan Cortes and his men as they trek across Mexico to the Aztec capital Tenochtitlan. Visit the sights of the city: the market the zoo Emperor Moctezuma's sumptuous palace and the eerie temple pyramid whose steps dripped with the blood of human sacrifices. Relive the bloody battles for the city and encounter the fearsome eagle and jaguar knights who could cut off a horse's head with one blow from their clubs. Be an eyewitness to the rise and fall of the Aztec empire. Witness the dramatic events leading up to the clash between the Aztecs and the Spanish and enjoy lively reports from eyewitnesses at the scene. 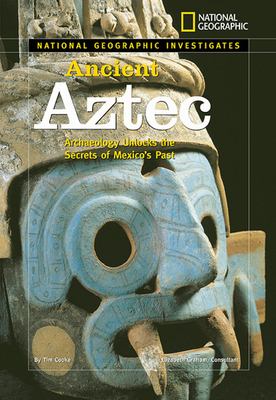 Archaeology reveals the rich history and complex culture of the Aztecs. Journey to the center of this elevated ancient civilization, to a huge oval basin 7,500 feet above sea level, in the Valley of Mexico. Study National Geographic maps and behold the vast range of this intriguing empire. Learn how modern archaeological methods and computer technology have helped to piece together patterns of conquest and colonization. Watch over the shoulders of archaeologists as they unearth clues about the history of the Aztec. National Geographic supports K-12 educators with ELA Common Core Resources. Visit www.natgeoed.org/commoncore for more information. 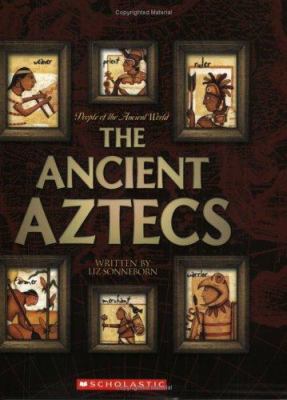 The Aztecs emerged in the late 1300s, in the area that today is Mexico, from the Mexica, one of the ancient peoples of the region. Most of the Aztecs were commoners, who provided the labor needed for the culture to thrive. They served as soldiers, farmed the land, and built cities such as Tenochtitlan. The culture began to collapse when the Aztecs were overtaken by Spanish conquistadors in the 1500s. This book explores the ancient Aztecs through social structure. It takes a look at the people and details the duties of an emperor, the activities of a farmer, and much more. It also describes some of the discoveries and writings that have led to our present-day understanding of this fascinating culture. Book jacket. 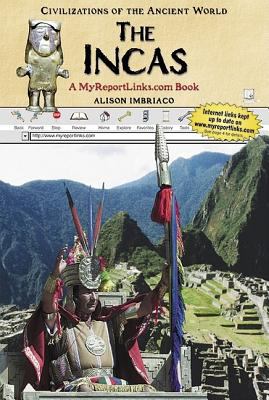 THE INCAS: A MYREPORTLINKS.COM BOOK, part of the Civilizations of the Ancient World series, examines this Andean Indian civilization whose empire once stretched for more than 2,500 miles from Colombia to Chile. Author Alison Imbriaco captures the mysticism, artistic achievements, and brutal reality of life in the "Land of the Four Quarters." 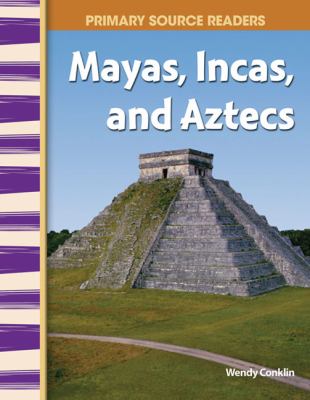 The Mayas, Incas, and Aztecs were three groups of people found living in the ancient Americas, including the Andes Mountains and a city named Tenochtitl#65533;n. This intriguing book features details about these three incredible civilizations and explores how each of them fell when Spanish explorers found their settlements. Through detailed images and maps, captivating sidebars and facts, and an accessible glossary and index, readers will learn about leaders like Moctezuma as well as how these civilizations used farming, hieroglyphics, and glyphs to create their unique cultures. 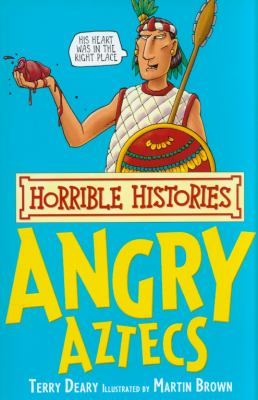 Readers can discover all the foul facts about the Angry Aztecs, including
why the Aztecs liked to eat scum, when the world is going
to end and their horrible habit of drinking live toads in wine.
Filled with foul facts, terrible timelines and a grisly quiz, this
bestselling classic title is sure to be a huge hit with yet another
generation of Terry Deary fans. It's history with the nasty
bits left in! 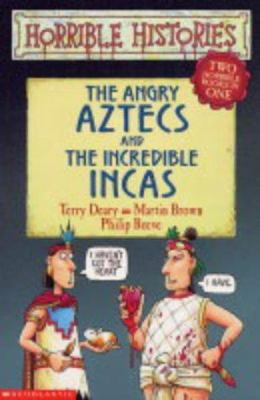 The angry Aztec and the incredible Incas

The foulest facts about the people whose idea of fun was ripping out human hearts, and the gory details on the incredible empire that was brought down by 260 Spanish invaders and a few germs... 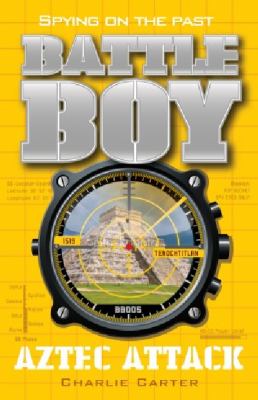 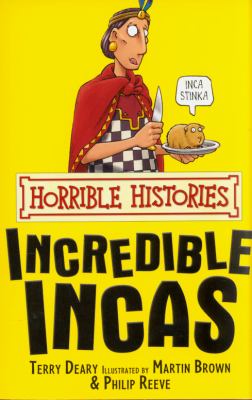 Find out the horrible truth, like how a bucket of stewed pee
could make you beautiful, why servants ate the emperor's hair and
what happened in their legendary golden temples. Includes a grisly
quiz to test your knowledge.