World War I: The Great War

The Coming of War

The Allied and Associated Governments affirm and Germany accepts the responsibility of Germany and her allies for causing all the loss and damage to which the Allied and Associated Governments and their nationals have been subjected as a consequence of the war imposed upon them by the aggression of Germany and her allies (Treaty of Versailles, Article 231).

Few historiographical debates have been as heated and as long-lived as the controversy over the origins of World War I. In 1919 the victorious allies were largely in agreement that Germany and its allies were to blame for the outbreak of war, as they stipulated in Article 231 of the Treaty of Versailles. In the 1920s and 1930s, there emerged an apologetic interpretation which allocated responsibility for the outbreak of war to international rivalries. This was upstaged in the early 1960s by a German historian, Fritz Fischer, who put forward the controversial thesis that responsibility for the outbreak of the war rested solely on Imperial Germany. At the beginning of the twenty-first century, this passionately fought debate no longer continues to divide historians along quite such clearly demarcated lines, and it is probably fair to say that today few if any, scholars would deny Germany and Austria-Hungary’s larger share of responsibility for the outbreak of war. Currently, historians are less concerned with attributing war guilt and more with explaining how war had come about. 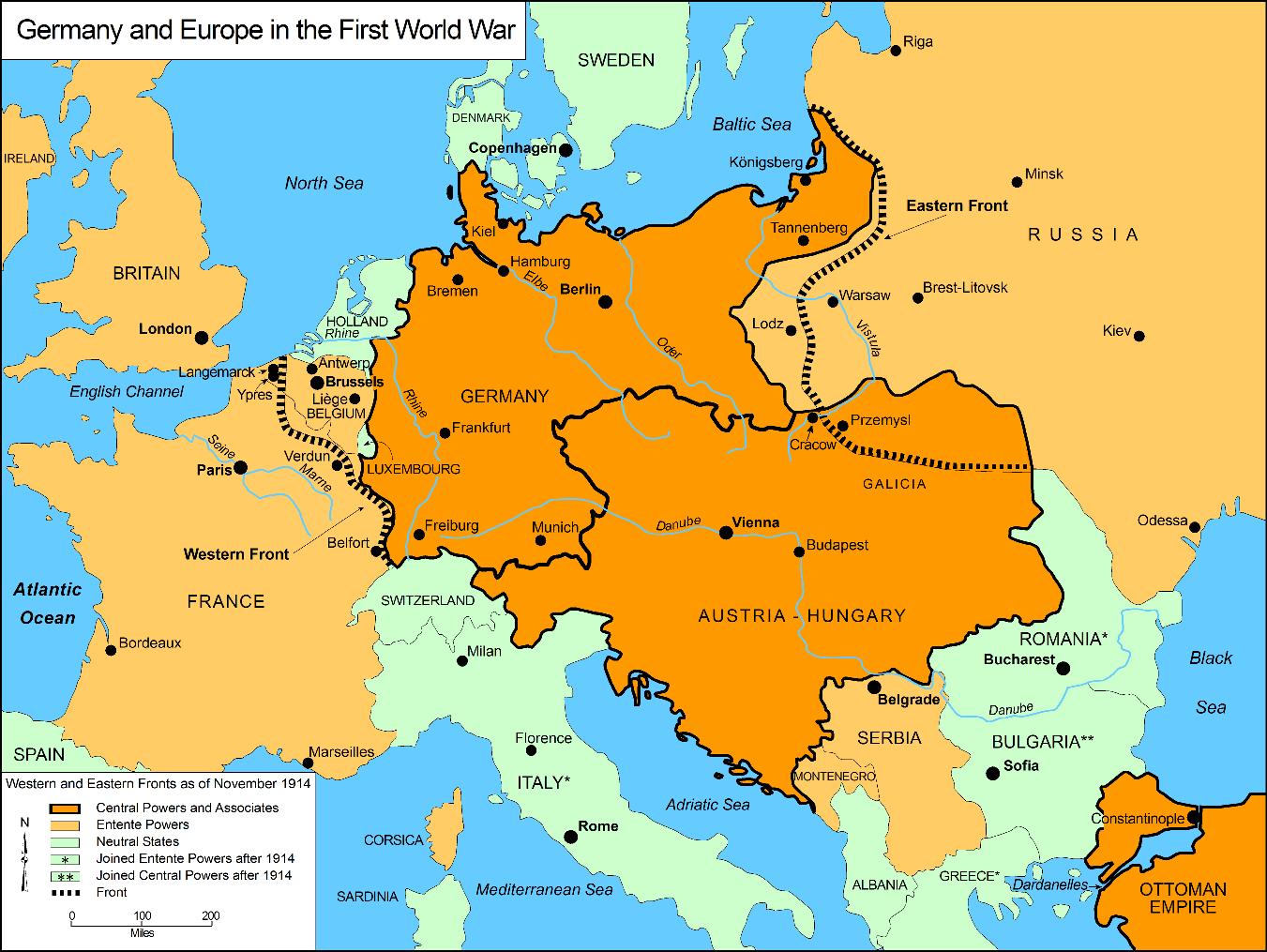