During the period from around 1600 to 1868, Japan was a feudal society. As in medieval Europe, each group had its place in a strict social order. Watch the clip below to discover the roles of each group during the age when the Tokugawa shoguns ruled the country. 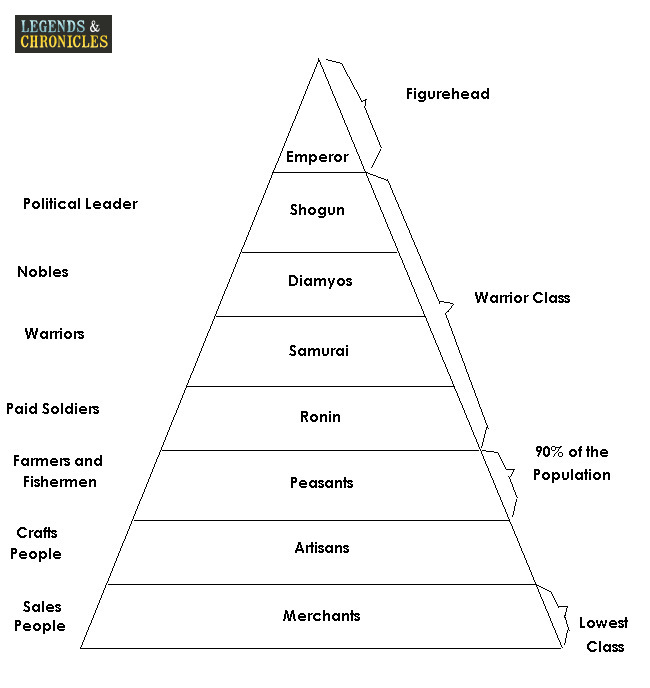 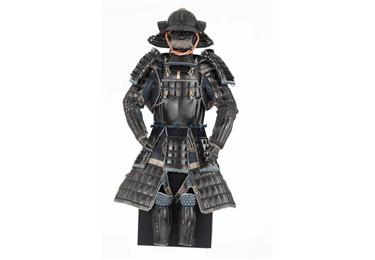