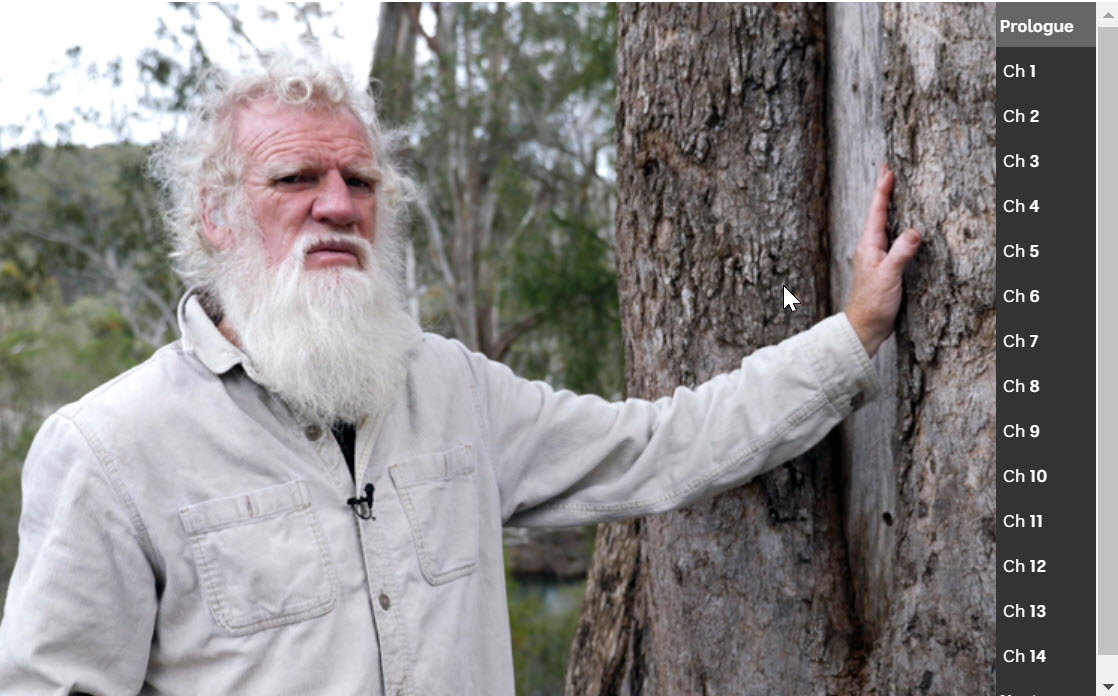 In 2014, Bruce Pascoe wrote a book called Dark Emu that challenged the belief that the First Australians were hunter-gatherers. In researching his book, Bruce examined the journals of the early explorers and found evidence of a complex civilisation that was using sophisticated technologies to live, farm and manage the land.

In this digibook, we learn about the history of Aboriginal agriculture and technology and celebrate the ingenuity of the First Australians.

We walk with Bruce around his farm as he reflects on Aboriginal people’s relationship with plants, animals and technologies.

The biggest estate on earth: how Aborigines made Australia