The Second World War brought about major leaps in technology and laid the groundwork that permitted post-war social changes, including the end of European colonialism, the civil rights movement in the United States, and the modern women’s rights movement, as well as the programs for exploring outer space. The primary combatants were the Axis nations (Nazi Germany, Facist Italy, Imperial Japan and their smaller allies) and the Allied nations, led by Britain (and its Commonwealth nations), the Union of Soviet Socialist Republics, and the United States of America. The Allies were the victors. Two superpowers, the USA and USSR, emerged from World War II to begin a Cold War with each other that would define much of the rest of the century. 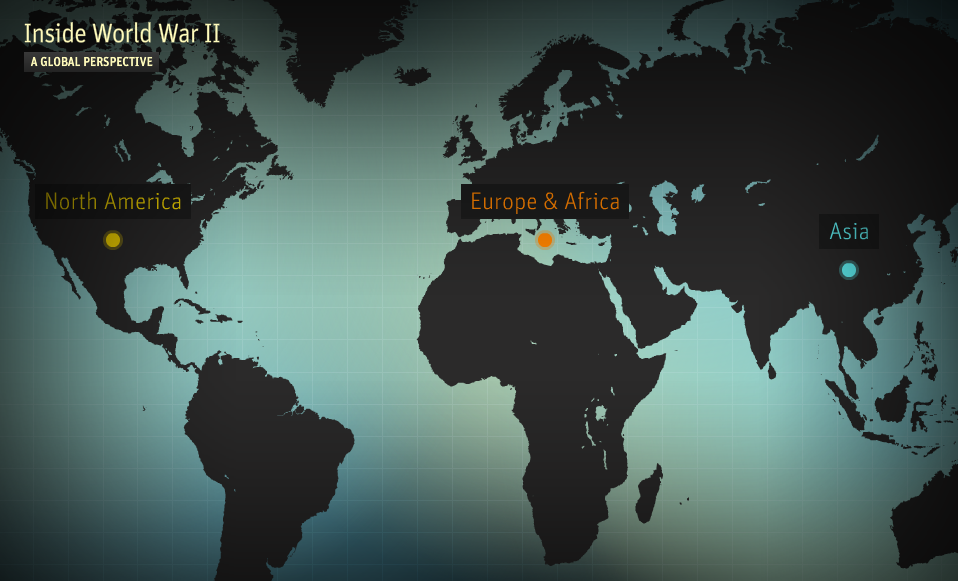 The Treaty of Versailles is presented to the German delegation on May 7, 1919.

The Treaty of Versailles forced Germany to concede vast European territories and overseas colonies. Perhaps the most humiliating portion of the treaty for defeated Germany was Article 231, commonly known as the "War Guilt Clause," which forced the German nation to accept complete responsibility for initiating World War I. Germany was required to make enormous reparation payments. In addition, the German military was to be severely limited in size and armaments.

The peace treaty did not ultimately help to settle the international disputes which had initiated World War I. The dreadful sacrifices of war and tremendous loss of life, suffered on all sides, weighed heavily. Revision of the Versailles Treaty represented one of the platforms that gave radical right wing parties in Germany, including Hitler's Nazi Party, such appeal to mainstream voters in the 1920s and early 1930s. Promises to rearm, to reclaim German territory, particularly in the East, and to regain prominence again among European and world powers after a humiliating defeat, stoked ultranationalist sentiment and helped average Germans to overlook the more radical tenets of Nazi ideology.

The road to war

World War II was a great tragedy, claiming 60 million lives and throwing millions more into turmoil. Yet the war also spurred rapid technological development, hastened the end of colonialism, and laid the foundation for institutions like the United Nations and the European Union. Below are 42 maps that explain the conflict — how it started, why the Allies won, and how it has shaped the modern world. 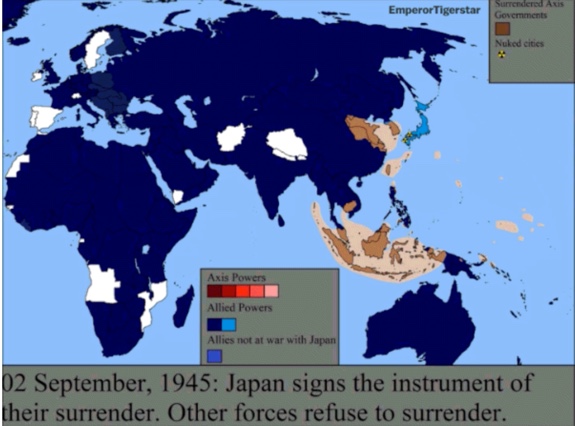