Ransom offers readers the opportunity to reassess our understanding of the human condition in general and the way in which each of us must make our own meaning if we are to finish our lives satisfied, and not in despair. The exploration of the themes of leadership and responsibility, the idea of the hero, and the issue of how to live (and die) effectively as a man help illuminate Malouf ’s views on the human experience. 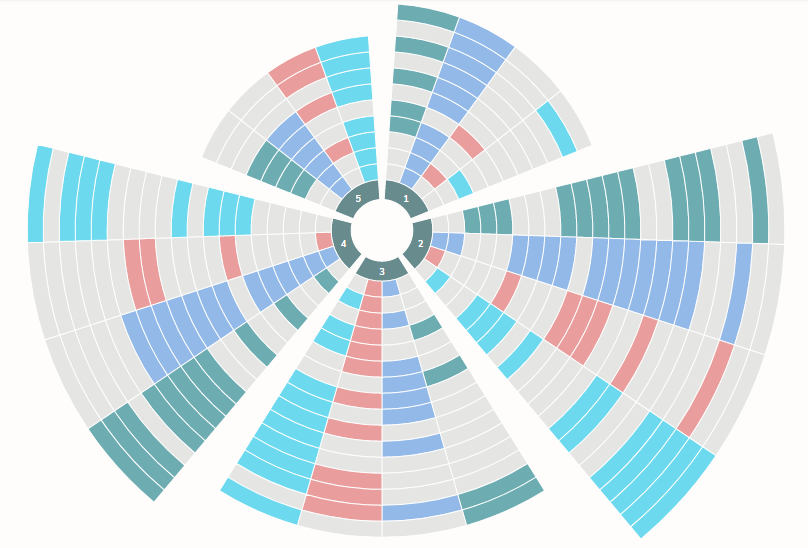 The question of what it takes to be an effective and suitable leader is explored through the characters of Achilles and Priam.

Priam’s responsibilities in his role as king are symbolic as well as traditional; he ‘is obliged to think of the king’s sacred body… as at once a body like any other and an abstract of the lands he represents, their living map’ (p. 43); like Hecuba, he understands a good king to be one who remains aloof and follows the dictates of tradition. However, he abandons this aspect of his leadership role when he acts in a new and different way. His journey to ransom his son represents a change, a break with the traditional idea of what it is to be a king.

Achilles has all the bodily skills to lead his fellow warriors. The men under his command ‘love him. He has long since won their love. It is unconditional.’ But in his obsessive desire to avenge Patroclus’ death by desecrating Hector’s body, he begins to lose his authority; ‘…when they look at him these days…They no longer know what authority they are under. He is their leader, but he breaks daily every rule they have been taught to live by…he is mad.’ (p. 29). Later, we sense that Achilles feels intense loyalty to his men and responsibility to be the leader they need; he eats ‘only so that his attendants will be free to eat’, while around him is ‘the noise that grown men make when they are in company and afraid of where silence might take them’ (p. 168). It is only after Priam’s visit offers him the possibility of change, after ‘something in him has freed itself and fallen away’ (p. 189), that he is able to find ‘the true Achilles’ (p. 190).

An honourable man does not treat his enemy with disrespect. Patroclus had become an outcast because he had killed the young son of Amphidamas. Kings are supposed to travel with a full retinue and be preceded by a proper herald.

Malouf portrays both Priam and Achilles hiding their emotions behind a strong and invincible façade when in front of their followers. He describes how King Priam admits he deliberately chose not to allow himself the freedom to show he is ‘raging with anger, or impatience or desire’ but instead has been prepared to ‘create the proper illusion’ of being king. Achilles is shown to be struggling with intense regret, and grieving for the lost opportunity to raise his son Neoptolemus, the boy who ‘has been growing up without him’. He sorrows for his inability to be guided by the wisdom of his father, Peleus: ‘“Father”, he says…. overcome with tenderness for this old man and his trembling frailty’ (p. 174) in the mistaken belief that it is his father come to visit him in the Greek camp, when in fact it is another old man, King Priam. This is one idea of what a man should be like if he is to be a leader, he keeps his emotions and personal desires private.

Personal sacrifice is an aspect of leadership that Malouf shows by allowing readers into the inner worlds of the thoughts and reminiscences of Achilles and Priam. The idea of ‘ransom’ has both literal and metaphorical meanings and is often associated with sacrifice.

For a more detailed analysis of the idea of 'ransom' read Dr Jennifer Minter's discussion on the significance of the different forms of ransom found in the novel, including: the ransom of self and son; the ransom - an ambiguous vision; and a traditional ransom.

Theme: The Effects of War

Ransom is a powerful anti-war statement, as it prompts readers to a serious contemplation of the dehumanising impact of war, and to question individual culpability. Both Achilles and Priam are shown at times to feel shackled by the responsibilities and expectations of the leadership roles which fate has decreed they occupy, but both ultimately show there is a possibility for change, for the impossible to become real, and for new and better ways of resolving conflict to emerge.

Follow the links below for more on themes in Ransom